Martha Rasmussen: from dancer to rising star in athletics

Martha Rasmussen is an up-and-coming athlete in Denmark. After doing very well in the Danish championships Athletics at the end of June (she won the 400-meter hurdles), she is planning on shining at international championships this summer. “Fun is the key to success.”

For a long time no one expected Eurosport nutrition ambassador Martha Rasmussen to become a professional hurdler and sprinter. As a teenager she became world champion disco dancing: once in the juniors and once in the adult category. And she claimed the European title as well. She was often in a class of her own when it came to her presentation and moves. It wasn’t until she realized she had running talent that she made the switch to athletics. 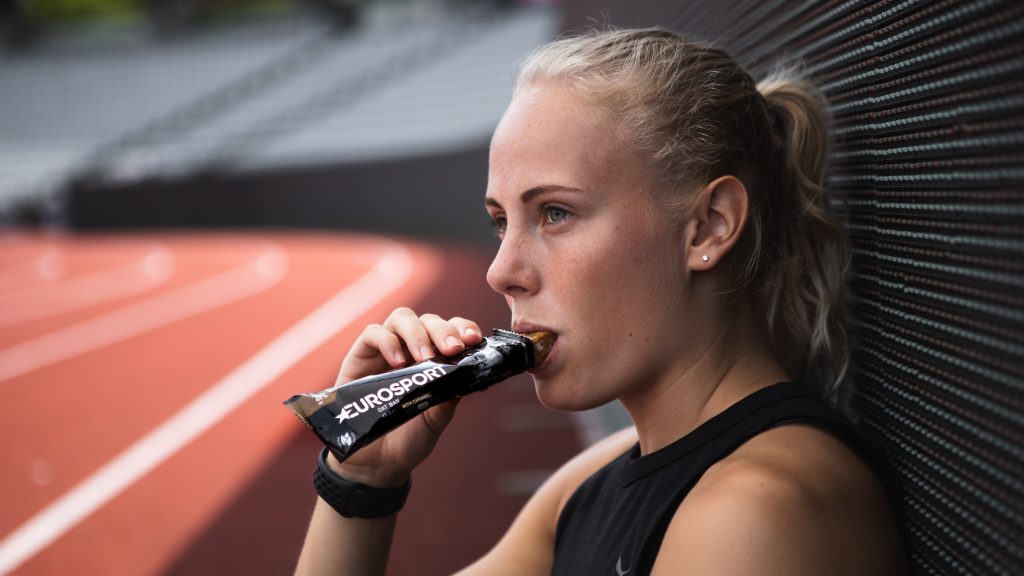 Discovered by a legend

“Alongside my dance career, I have always enjoyed athletics. I entered competitions and at some point got better and better at it, especially in the heptathlon. In a short period of time I made a lot of progress, and I really felt I could give this my all after years of dancing at a high level. Working hard and training with a great amount of discipline, two things I learned in dancing, came in handy. When I commit to something, I go all the way.”

During a running seminar in Turkey in December 2018, American Loren Seagrave, a legend in the world of athletics, spotted her athletic talent. “He has coached several world and Olympic champions and has become sort of mentor to me,” she explains. “Mikkel Larsen, an acquaintance of Loren, is my coach. He makes the training programs, he knows what’s good for me, I trust him. He’s not Denmark’s national sprint and hurdle coach for nothing. He also trains my training partner Sara Sloth, winner of Olympic silver in 2016.”

Aarhus Athletics Stadium is where she goes for her running practise. She does her strength training in Team Denmark’s gym, located next to the stadium. During winter she can be found in the nearby indoor hall. “The extensive training is slowly paying off. My biggest achievement so far is winning the Nordic U20 Hurdle Championships in 2019. In that same year I also ran the 400-meter hurdles final at the Youth Olympic Games in Azerbaijan. A great achievement.”

2020 was a difficult year due to the coronavirus. Competitions and championships were cancelled as a result. There were no training camps either. “But this year I picked up where I left off. I broke my PR by 1.2 seconds in the 400-meter hurdles. From 59.36 to 58.10 seconds is big progress. I keep getting faster and faster. And I am very excited that the international competitions have started again.” 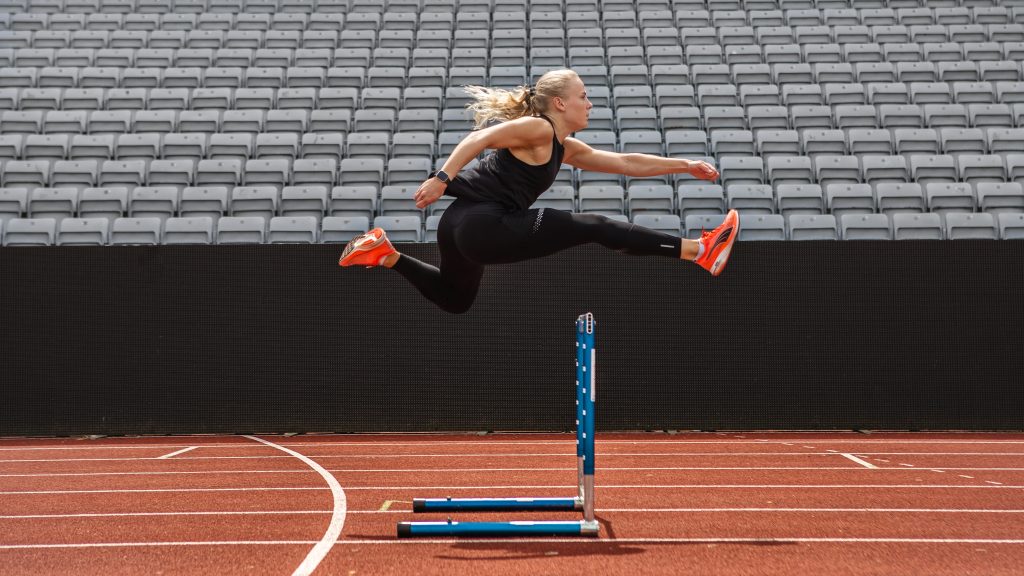 Focus on the future

At the end of June, Rasmussen successfully participated in the Danish senior championships Athletics. She won the 400-meter hurdles. Mid-July, the European U20 championships Athletics await in Tallinn (Estonia). She is definitely counting on a medal over there. On top of that, she hopes to be a finalist at the U20 World Championships in Nairobi (Kenya), mid-August. At both of these international summer tournaments, she will compete in the 400-meter hurdles. “I have a lot of confidence in a good outcome.”

No matter how fully booked her agenda is this summer, Martha Rasmussen has also set her sights on the future. “I have a dream: in 2024 and 2028 I hope to qualify for the Olympics. That goal keeps me motivated and pushes me day after day to do everything I can to get the most out of my sports passion.”